Our Top 11 Favourite Kids Films Of All Time

These are Our Top 11 Favourite Kids’ Films of All Time

It’s not just kids that love kids’ films, adults do too. We had a chat the other day while we were picking orders for our lovely customers and we came up with our favourites.

A true evergreen classic every child should see. Dorothy gets transported into a magical land called Oz and embarks on a quest to see the Wizard who can help her return home. Along the way she meets up with some unusual but heartfelt song-happy characters.

10. Snow White and The Seven Dwarves

Although almost 80 years old, this Disney Classic can still pull at the heart strings. Nearly 600 animators worked on this for 3 years and turned it into an ever enduring masterpiece. Everyone, young and old, should see this charming film at least once in their lifetime. 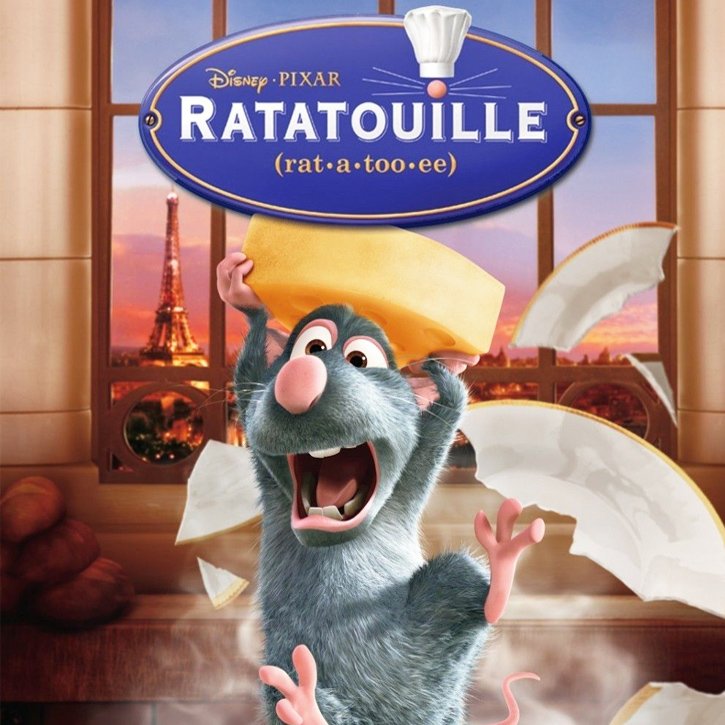 We love this fantastic film about a rat negotiating the back streets of Paris in his quest to become a master chef. The movie’s balance between comedy and emotion, combined with it’s super story and animation makes this film a classic. 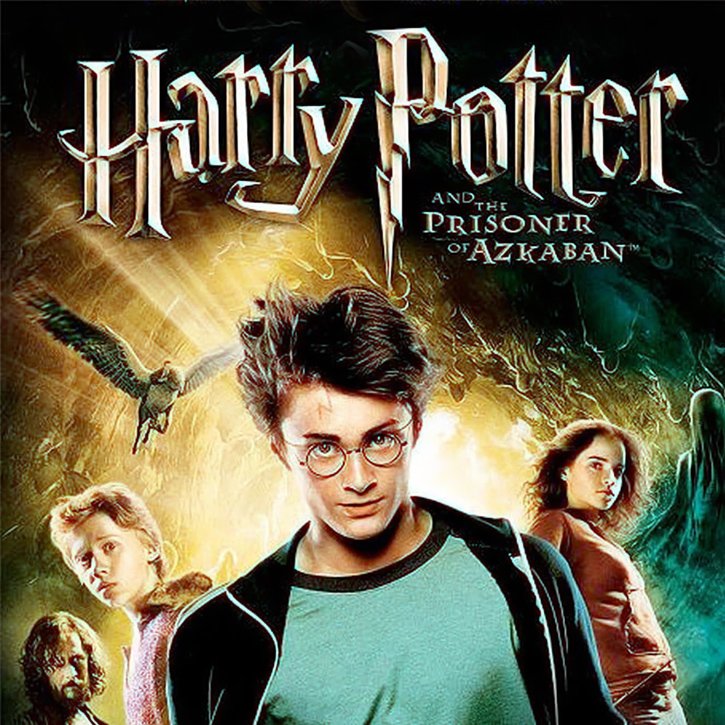 8. Harry Potter and the Prisoner of Azkaban

At first it was unsure whether J.K. Rowling’s classic story of a teenage wizard could be as successful on the big screen as it had been in print. The rest, as they say, is history. While all the Harry Potter films were outstanding in their own ways, The Prisoner of Azkaban still marks the creative highpoint in one of the best film franchises of all time. Harry Potter and the Prisoner of Azkaban is pure magic. 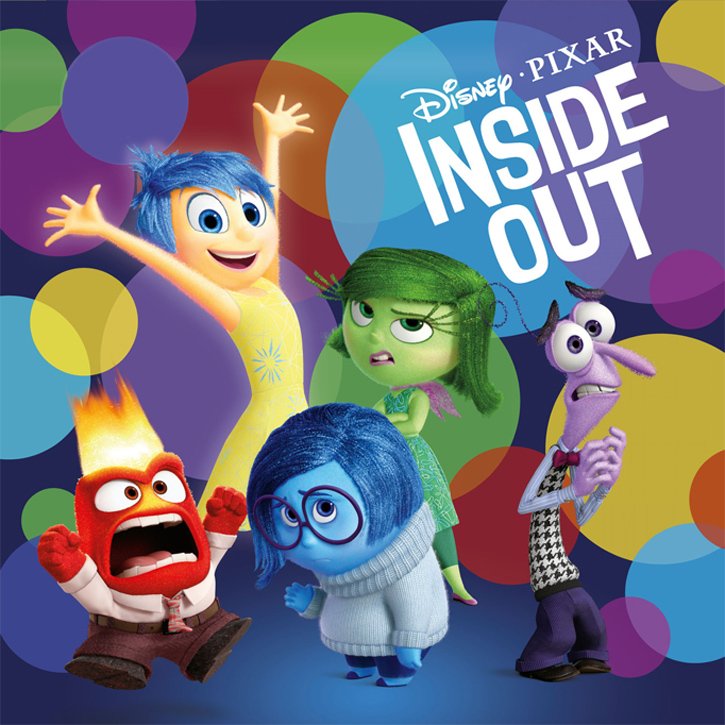 Inside Out is a heartwarming story of conflicting emotions inside Riley, a little girl who’s being uprooted from her home when her dad gets a new job. This movie is colourful and fun, with some really imaginative stuff. 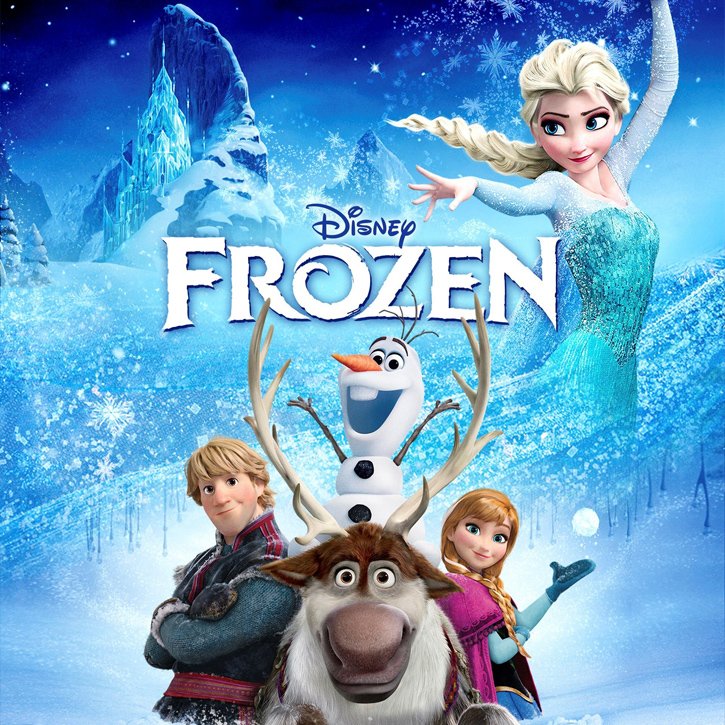 Who can forget the buzz when Frozen came out. This is another Disney blockbuster with its heartfelt story of sisterly love told through a great story and unforgettable songs. Like Tangled before it, Frozen has all the hallmarks of an instant classic. 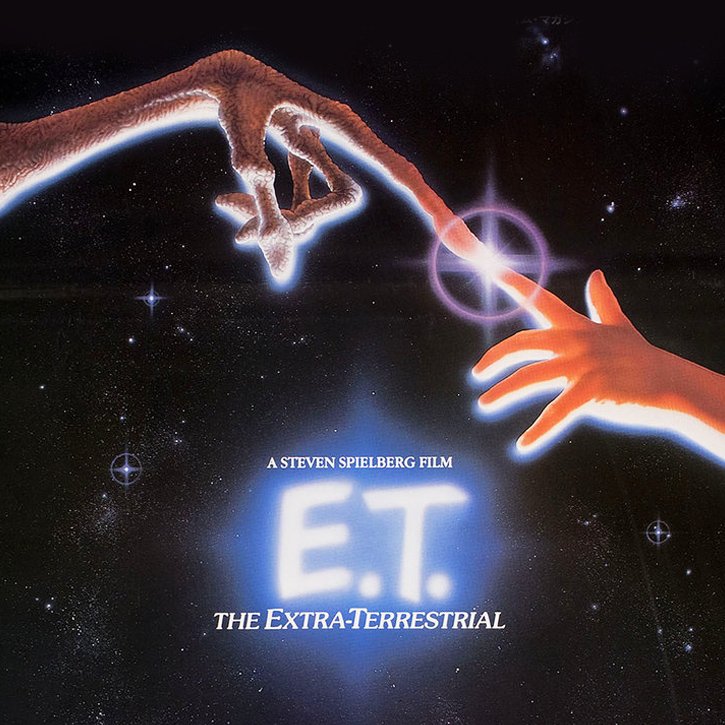 Here, we all adore this film with its inspiring story of the little alien that finds himself in an American suburban home but knows he really should get himself home. E.T. shows off Steven Spielberg at his best. 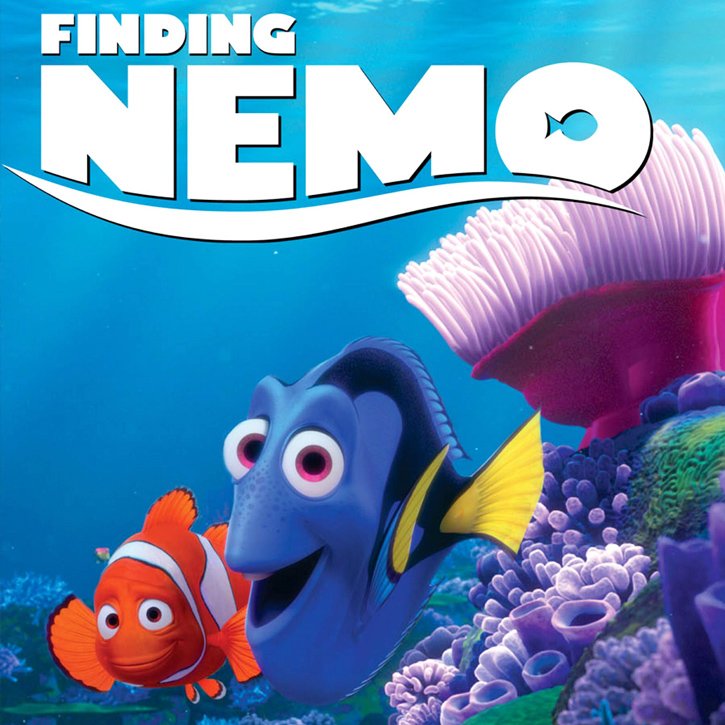 Everyone will love this heartwarming story of Nemo, the fish who got lost and the efforts of his dad to find him and bring him home. Stunning animation, combined with a great story and soundtrack make this a must see.

The 3rd Toy Story is probably the best one in the franchise whilst still using the inventive, clever and laugh-out-loud humour and heartfelt moments that the previous 2 used. Emotions run high when the toys find themselves trapped in a day care centre and mayhem ensues when they plan their escape. 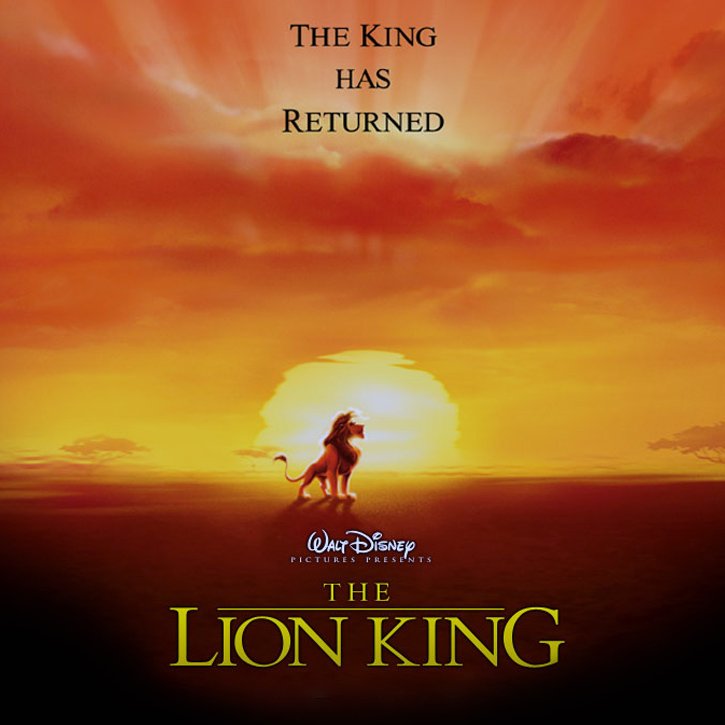 A fantastic tearjerker of a movie that follows Simba, a young lion who has to stand  up and protect his pride from danger. Complete with great songs by Elton John and Tim Rice, The Lion King is undeniably worthy of its glorious Disney heritage. 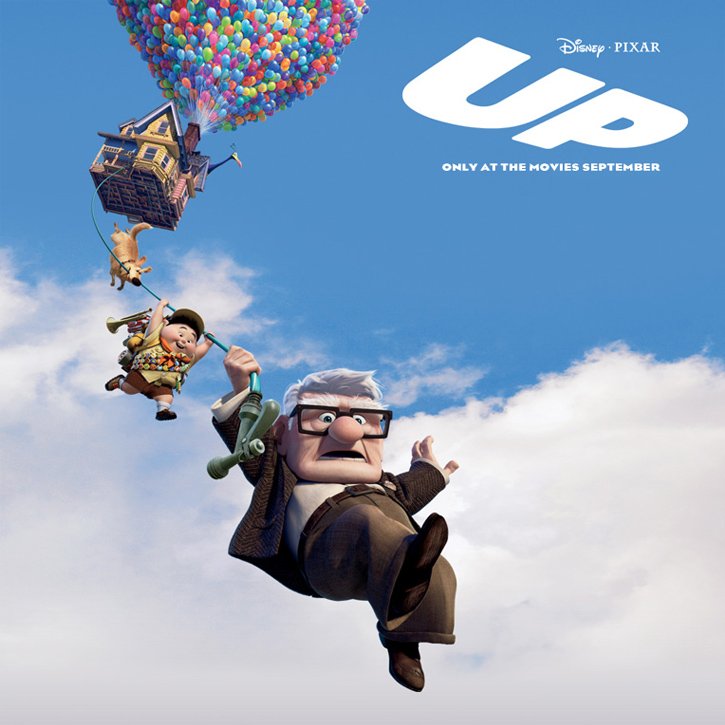 A simply delightful tale of an old balloon salesman whose yearning to visit South America comes true when he ties thousands of balloons to his house and sets sail. The trouble is he’s got a stowaway 8-year-old called Russell and the boy has no choice but to join the adventure.

When it comes to kids’ films, everyone’s got their favourites so we don’t expect everyone to agree with our list. Let us know what we’ve missed or which ones shouldn’t be here- we’d love to know what you think.